Does The Use Of Artificial Intelligence Pose A Threat? 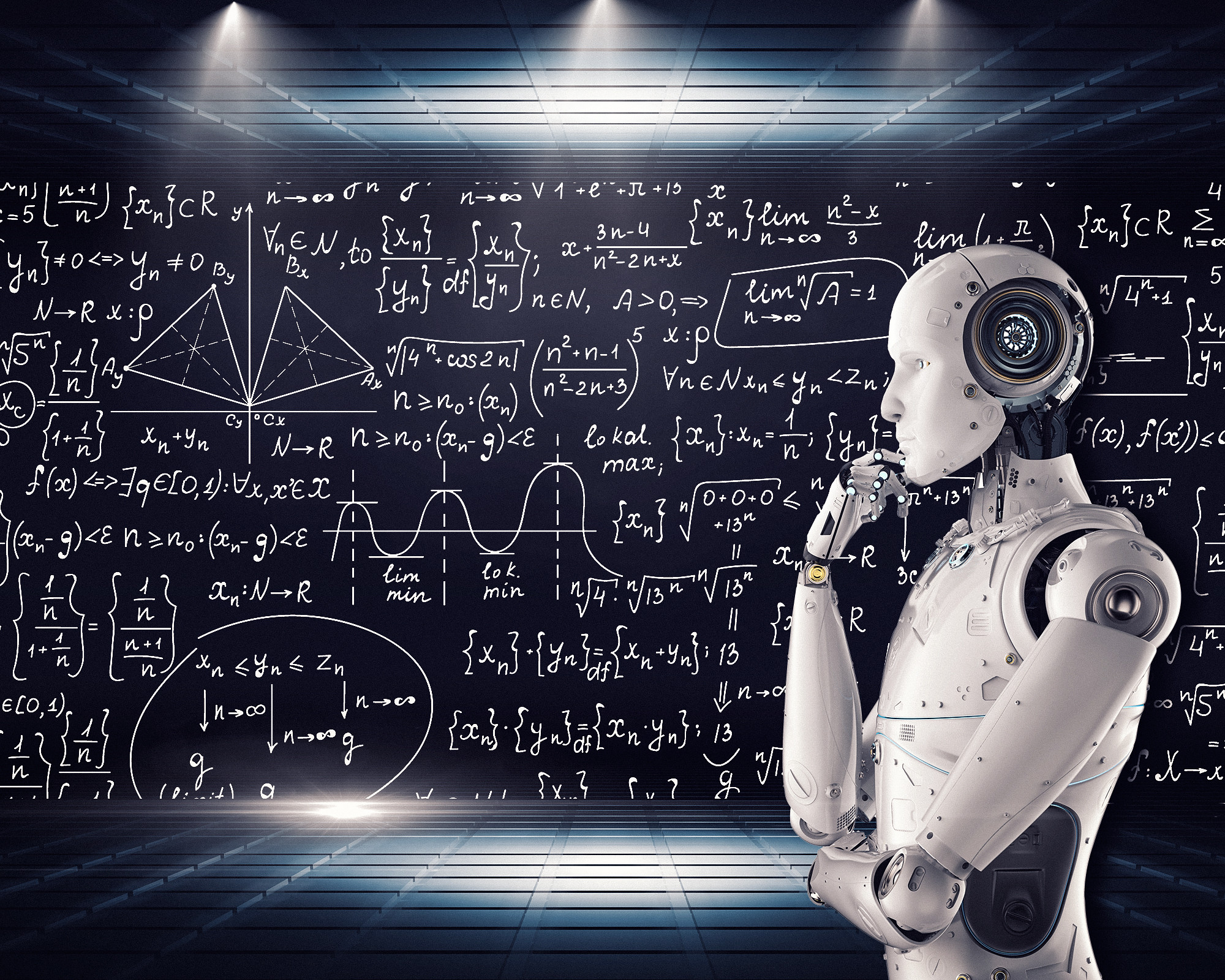 The use of artificial intelligence (AI) has leapfrogged in the last few years, with the technology – along with machine learning and cloud computing - disrupting businesses and impacting individuals through the fourth industrial revolution.

Around 1.5 million robots have been built and dispatched in the past five years, according to Imad Atwi, Principal at Strategy&. Connectivity too has ballooned, with approximately 20 billion devices connected to the internet. This figure is set to grow to 60 billion devices by 2024.

AI and big data are even expected to contribute an estimated $16 trillion in the global economy by 2030 - this is close to 15% of the global GDP, as per Atwi.

But while AI has many benefits, can it also pose a threat to the future where automation has completely taken over?

Speaking at the Forbes Middle East Big Data’s Big Trends event, the majority of panelists believe that AI could be risky. Alaa Youssef, Managing Director at SAS said that having a network completely managed by AI is a big benefit but a huge risk.

“The risks will be always there and with technology getting advanced and advanced and also with the security and the risk mitigation is taking place,” he said. Countries and industries need to be prepared for those challenges that will occur, he cautioned.

The statement comes even as Gulf countries like the UAE and Saudi Arabia have wholeheartedly embraced AI. In the UAE alone, adoption of AIis expected to increase the country’s GDP by $96 billion by 2030, according to PWC. Whether it’s launching the world’s first graduate-level, research-based AI university, or appointing a Minister of State for Artificial Intelligence, the UAE has been quick to use AI for business.

However, not all experts were pessimistic about the use of AI in business. Fadi Amoudi, CEO of IQ Robotics said that technology needed to have that human touch in order to work alongside each other.

Research has also shown that such fears have not discouraged the uptake of AI. According to International Data Corporation, AI systems spending in the Middle East and Africa is expected to reach $374.2 million next year. Saudi Arabia and the UAE are great examples of countries in regards to the adoption or usage of AI. Dubai International Airport recently introduced a new biometric system that helps passengers to check-in without the need to show a passport or a boarding pass.

Experts add that the benefits of AI are just becoming clear over time.

“When you educate more people, you will get there faster and better,” Amoudi said.