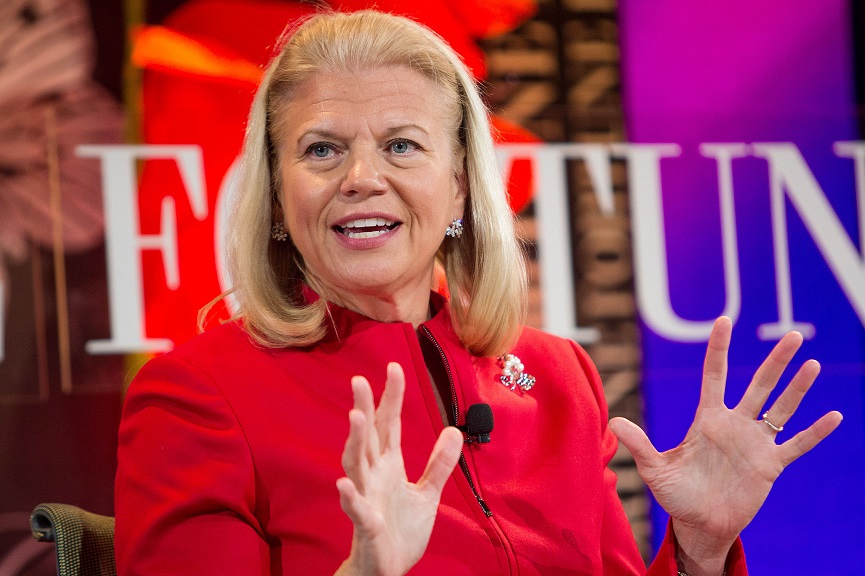 There is a cloud story less told, and it’s called Hybrid Cloud.

IBM’s recent bid for Red Hat is historic for a 100-year-old company. Big Blue’s biggest ever acquisition will be concluded in a few months. This is big news for Hybrid Cloud.

Over the last few years, Wall Street’s opinion on IBM has wavered. The financial pundits have not been quite sure how to assess IBM’s prospects. As a late entrant, IBM has found it hard to play catch up in a cloud market where large players are locked in an epic battle.

Evidently, there is a big on-premises market that is sitting on the fence. Enterprises are slowly migrating portions of their IT workloads into the cloud. Also, studies show that enterprises are embracing cloud and are on average using five to six cloud services, which includes private and public cloud.

Regardless of the nature of their cloud adoption, enterprises’ big challenge is data portability. Dave McCrory explains this beautifully as he likens the dynamics of data and applications to Einstein’s theory of gravity. Einstein recognized gravity as the curvature of space caused by massive celestial bodies. This is a great analogy for data and applications.

As a dataset grows in size, a galaxy of applications and services gravitate towards it, making it near impossible to move the data from on-premises storage. This has been a key conundrum for enterprises. Now, as storage is getting decoupled from hardware and OS, it is possible to fire up storage across on-premises and cloud infrastructure to optimise performance and cost. Storage can be containerised within a Kubernetes cluster, as Kubernetes provides the orchestration tool for a hybrid-cloud and multi-cloud environments.

This is where Red Hat’s crown jewel OpenShift comes into the picture. It is a leader among the Enterprise Kubernetes platform providers. It has strong runtime, orchestration and image management features, and has invested early in Kubernetes. Red Hat is the biggest contributor to Kubernetes project after Google.

There is plenty of internet chatter about how this acquisition could play out for IBM. Arguably, Red Hat gives IBM a window of opportunity to turn around its hybrid cloud business.

While, there are many apprehensions about a cultural mismatch, it is not impossible for dissimilar organizations to make this work. The Disney and Pixar marriage worked out well because Pixar was able to tap into Disney’s financial prowess for movie budgets, while maintaining its steady flow of creative juices. Similarly, Google bought Android when the tech giant woke up to the prospects of mobile. It was able to beat the incumbents by entirely changing the rules of the game.

IBM and Red Hat already have a shared vision for hybrid cloud using container architectures for enterprises. Red Hat could become a growth engine for IBM, if OpenShift becomes IBM’s crown jewel. IBM will need to channel its sales and marketing resources towards Red Hat, without destroying the latter’s open culture. In essence, IBM will have to produce a class act with OpenShift, to build its cloud business.

Shalini Verma is the CEO of PIVOT technologies.